Is It The Beginning Or The End?

LIFE and its endless cycles… Sunrise.  Sunset.  High tide.  Low tide.  Summer.  Spring.  Winter.  Fall.  Everything is a cycle of beginnings and endings.  Seriously.  Every.  Single.  F’ing.  Thing. Nothing and no one is immune to this cycle, not even the team at Sterling Cooper…and the cycle can become a confusing and frustrating one at that, as they’re beginning to discover. 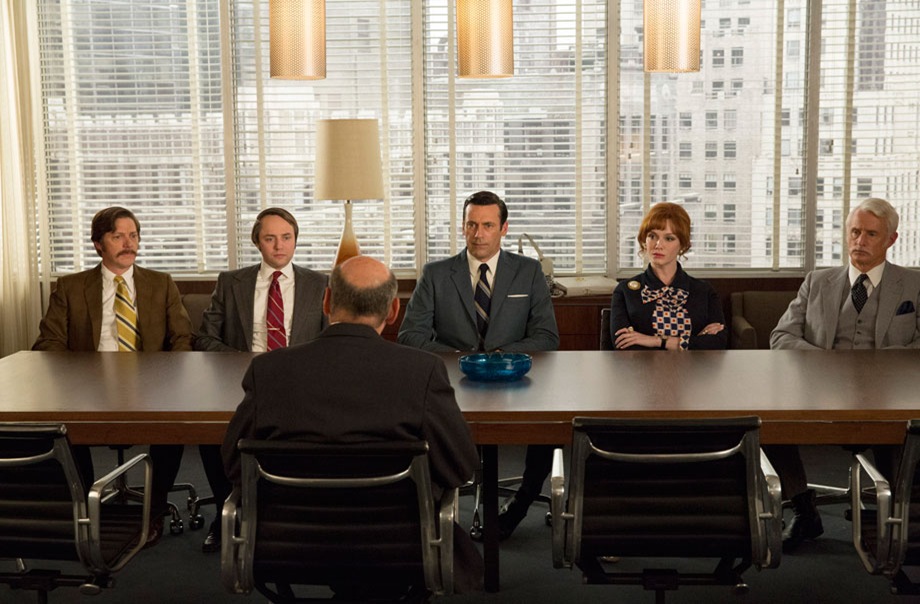 This final season of the series is certainly excelling at choosing an overarching theme for each episode and driving it home and last night’s episode “Time & Life” was no exception.  There are so many starts and stops and beginnings and endings between so many of the characters that it would be impossible to list them all.

From Roger’s new affair with Don’s ex-mother-in-law to Don’s short-lived romance to the emotionally fragile waitress on the edge of oblivion and McCann-Erickson’s shocking absorption of Sterling Cooper (not to mention the possible beginning of a new level of friendship between Stan and Peggy – am I the only one who has been waiting forever for the two of them to just get together? Sheesh! Come on already!) everything appears to be unraveling at the seams on one end while being knitted into a new life on the other.

BUT APPEARANCES CAN BE DECEIVING… 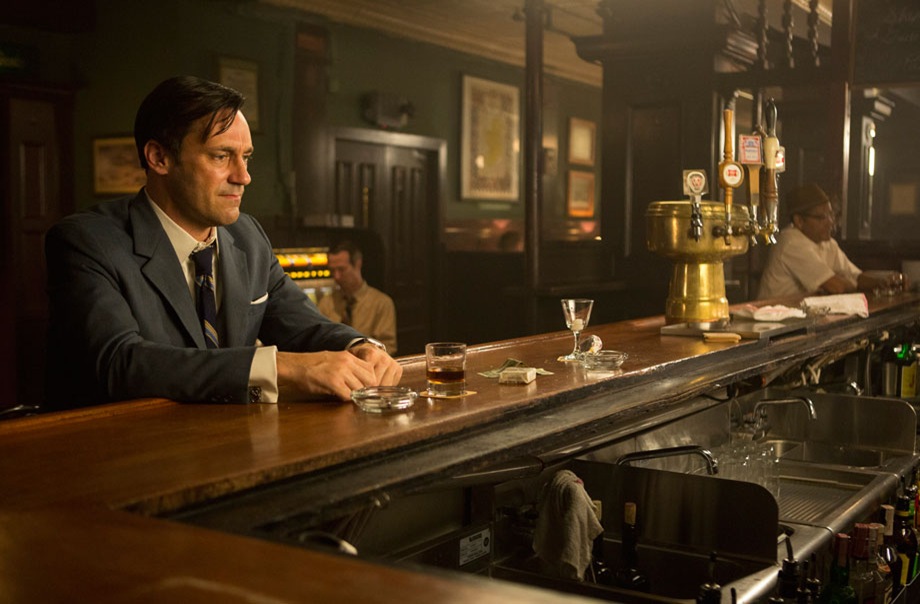 We’ve all had our shares of false starts in life – misplaced hope in futures that never came to pass; trusted the wrong people; chased the wrong dreams; settled for something less than we deserve because we didn’t know what else to do.  Doors have closed while others have opened onto something we prayed would be better but is often just trading one set of problems for another.  And this is precisely where everyone at Sterling Cooper finds themselves at the close of the episode, though no one is quite sure which it is they’re experiencing…

IS IT THE BEGINNING OR THE END? 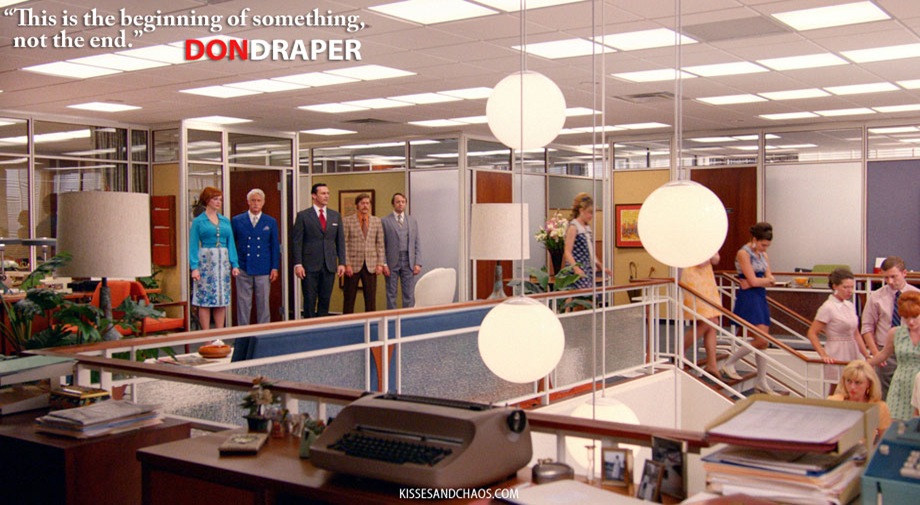 Not even the near magical hypnotically persuasive powers of the silver tongued Don Draper are capable of guiding the staff into a feeling of excitement and security about the looming inevitable changes…perhaps because he himself doesn’t buy the tagline he’s selling…nor should he.

Personally, I both love and hate that they are trotting out this storyline with only two episodes left.  While my obsessive compulsive side wants the series to end with a neat and tidy bow wrapped around it as it is firmly presented as ‘The End,’ the storyteller in me loves that it appears, at least as of this  moment, that our ending will not be neat.  It will not be tidy.  It will end with a beginning which leaves the future of every character wide open for any and every possibility once they take leave from our shared journey.

While this is, without question, the end…I believe it is only the beginning, not just for the soon to be defunct Sterling Cooper, but for the characters who are being presented with the rare opportunity to change their lives and make them the lives they’ve always wanted…the lives of which they’ve dreamed.

AND ISN’T THAT WHAT WE ALL WANT FROM LIFE? 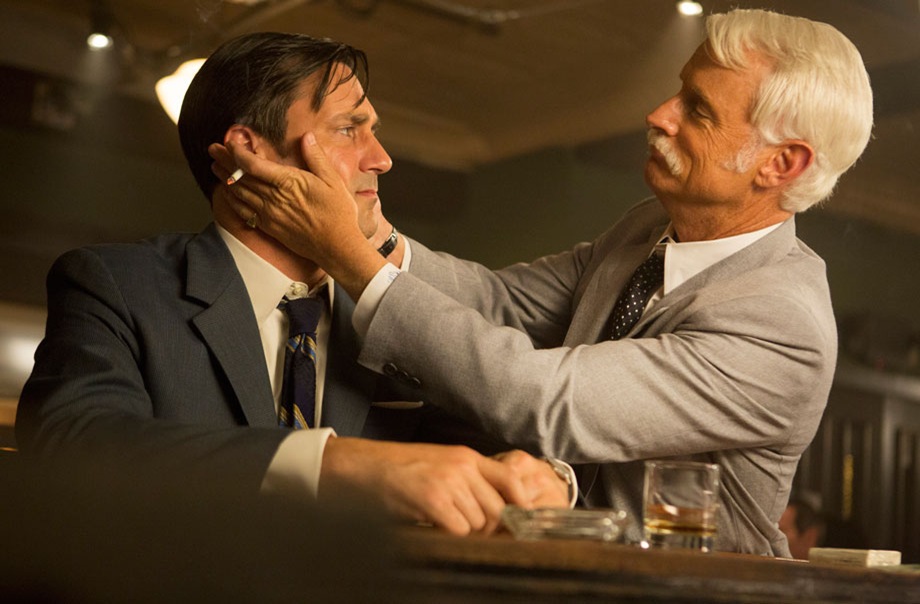 “You are okay.”
-Roger Sterling

We suffer and wade, blind and scared through our uncertain endings because we hope, sometimes in the face of overwhelming odds, that the next beginning will be the one that sets us free, allowing our hearts to burst with happiness and our souls to find the peace and contentment we all crave from cradle to grave. So here’s to beginnings. Join me in a “F*ck yeah!”

This entry was posted in CULT, CULTURE, LIFE and tagged MAD MEN MONDAY, TV. Bookmark the permalink.
Scroll Up