I Need That Like I Need A Hole in the Head: A Brief History of Trepanning 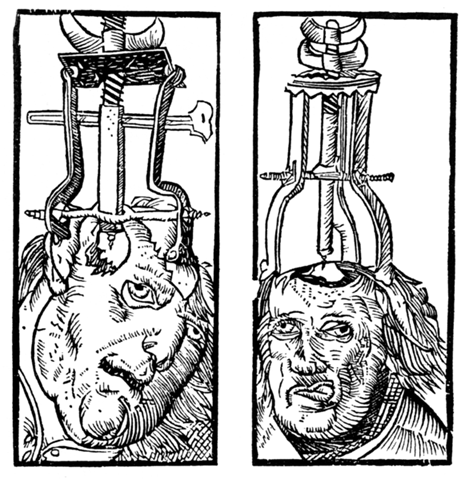 Trepanning.  It’s an extremely ancient practice where a hole is drilled and a portion of the skull is removed for relief from a variety of ailments.  Yeah.  You heard me.  They drill a hole in your head. Thank god we don’t do that anymore right?  Hehehe.  Wrong.  There are still people who practice trepanning to this vary day (actor Hugh Grant has mentioned in interviews he has relatives who engage in the practice).

Well that is precisely what I’m going to tell you.  Those of a delicate nature may want to stop reading now.  I’ll do my best to keep it light and leave out any gore, but given the nature of the subject matter…well…yeah. 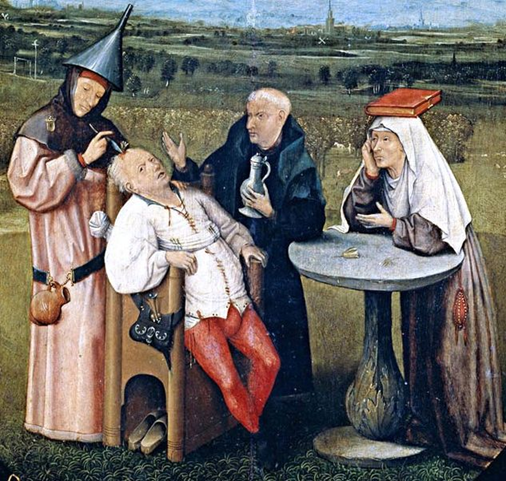 Trepanning is, technically, the oldest form of neurosurgery.  The earliest evidence of the practice is a skull from France that is dated 6500 BC.  The French weren’t the only ones rocking this procedure.  It was also practiced by the ancient Greeks, Indians, Egyptians, Chinese, Mesoamericans, Romans…the list goes on and on.  The procedure was originally performed using a sharp stone to scrape away the skull until the brain was revealed.  As technology improved so did the art of trepanning, with the use of mechanical drills and saws coming into use during the Medieval period  – tools which are, though refined, still the tools of choice for modern trepanation.

But why the hell would anyone want to have a hole drilled in their skull?

Well…this is where it gets weird.  Trepanning has and is used not only for medical purposes but for non-medical purposes too.  “Say What?!?”  Yup.  To this day doctors trepan (now called craniotomy) to relieve subdural hematomas and to monitor intracranial pressure.  In the past it was it was widely believed to cure such things as migraines, epilepsy,  and mental health disorders.

But what about non-medical trepanning? What the hell is that all about? 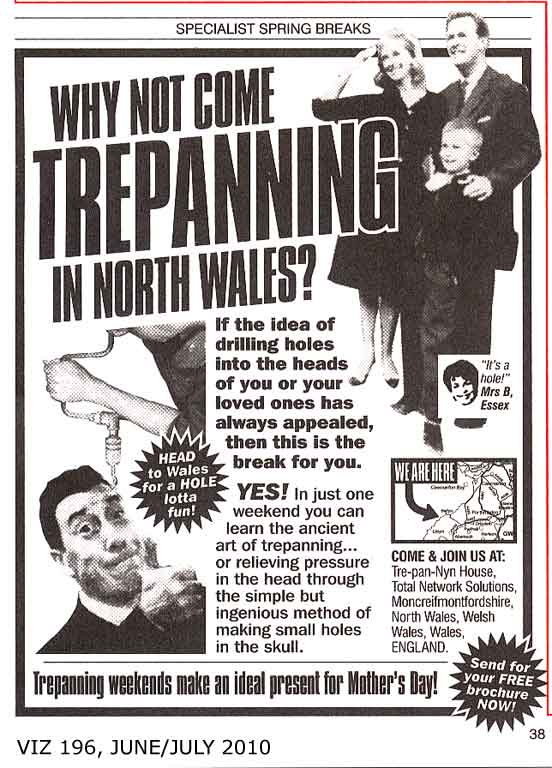 There are those among us who believe that trepanning has some serious health benefits.  Some trepanation fans claim that it increases psychic abilities (I’ll stick with my meditations and yoga, thank you).  Others swear it increases cerebral metabolism much like ginko biloba. 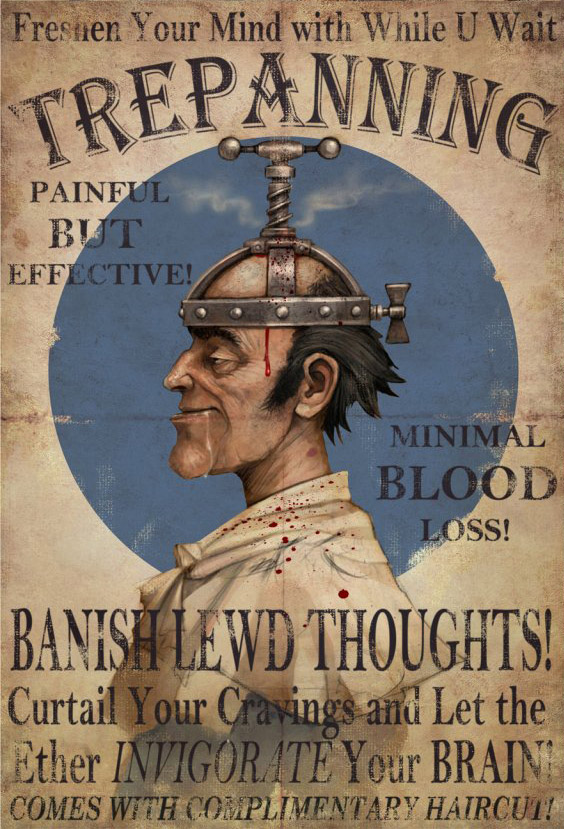 Are you more of a DYI kinda person?  Maybe self-trepanation is more your speed.  Oh yessssssss.  There are those who advocate drilling holes in your own head.  Why, pray tell?  Well, self-trepanners most often cite the work of one Mr. Bart Huges who claimed that adults can return to a more open and receptive childlike state of consciousness through trepanning.  His logic?  Since children’s skulls aren’t fully developed (referring to their “soft spot”) adults can achieve this same state of higher consciousness by adding their own holes!  Bully of an idea.

Trepanation isn’t as obscure as you think.  It has actually been mentioned in several of my favorite movies, books, TV shows and video games.  No kidding.  Here are some pop culture references to this unusual…erm…trend(?): 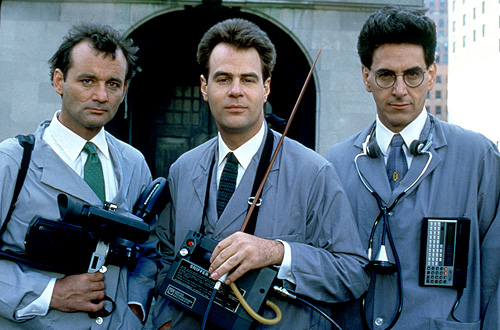 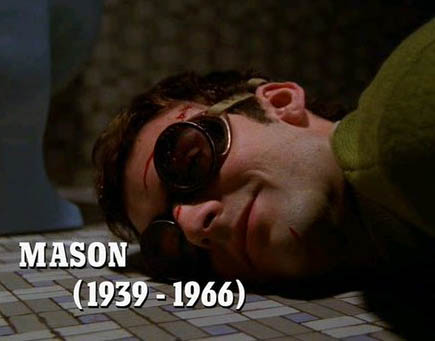 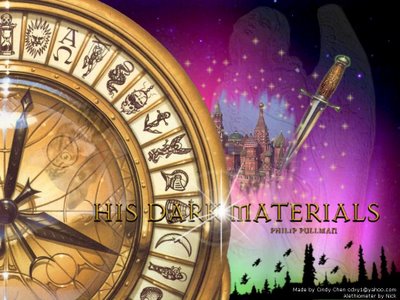 Now when someone tells you they “need [x] like they need a hole in the head,” you will be able to educate them on all the benefits of holes, be they real or imagined.  And I’m sure they will thank you for it.

image credits: Engraving by Peter Treveris circa 1525  *  The Stone Cutting by Hieronymous Bosch 1488-1516  *  unknown via yourmum.co.uk  *  unknown via eternal vigilance  *  Ghostbusters via Empire  Online  *  Pi via encefalus.com  *  Dead Like Me via Pop Culture Playpen  *   Tales of Monkey Island by LucasArts via hookedgamers.com

This entry was posted in BITS + BOBS, WELLNESS and tagged HEALTH, MYSTERY, USELESS TRIVIA, WEIRDNESS. Bookmark the permalink.
Scroll Up