5 Documentaries For People Who Hate Them 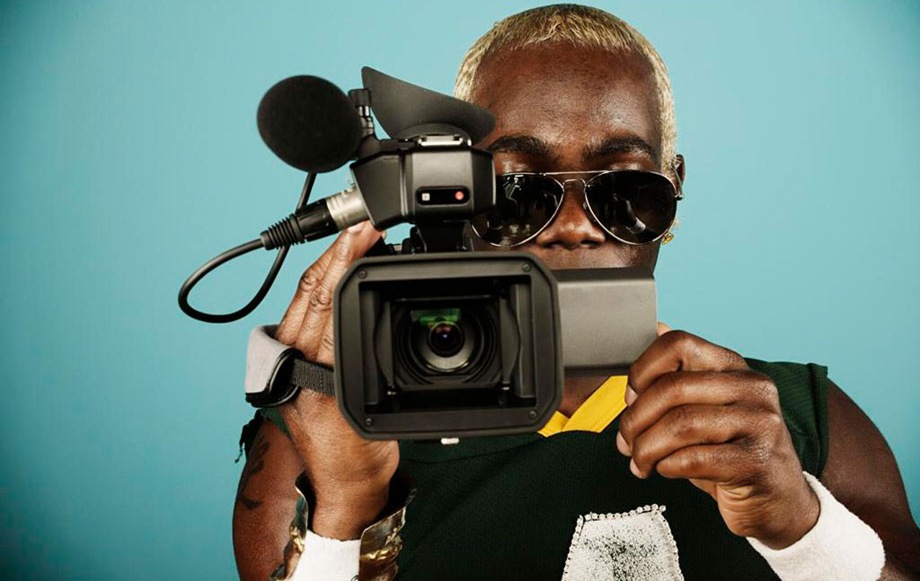 Documentaries tend to divide people.  There are those who love them and those who hate them.  People watch movies to be entertained and there are people who don’t think entertainment and education go hand in hand…and for many of those people the suggestion of…

“Hey!  I heard about this great documentary!  We should totally watch it tonight!”

…is enough to make them want to drive ice picks into their eyeballs and clean their ears far more deeply and thoroughly than cotton swab manufacturers would ever dream of recommending for legal reasons.

But I think I have found some exceptions for haters of documentaries.  A few gems that are so well done and so engrossing that you may just add a documentary to your favorite movies list.

I tried to find a little something for everyone.  If I didn’t find a topic that strikes your fancy this time, fear not (as though you would fear it…that’s like a germaphobe being afraid of missing out on a visit to play with the CDC’s collection of anthrax).  I’ll be putting together more lists as I come across more exceptions.  I will find one for every docu-despiser out there, come hell or high water.  Okay, maybe not EVERY one, but I’m going to do my best.  So with that, I will shut the f*ck up and present you…

5 DOCUMENTARIES FOR PEOPLE THAT HATE THEM 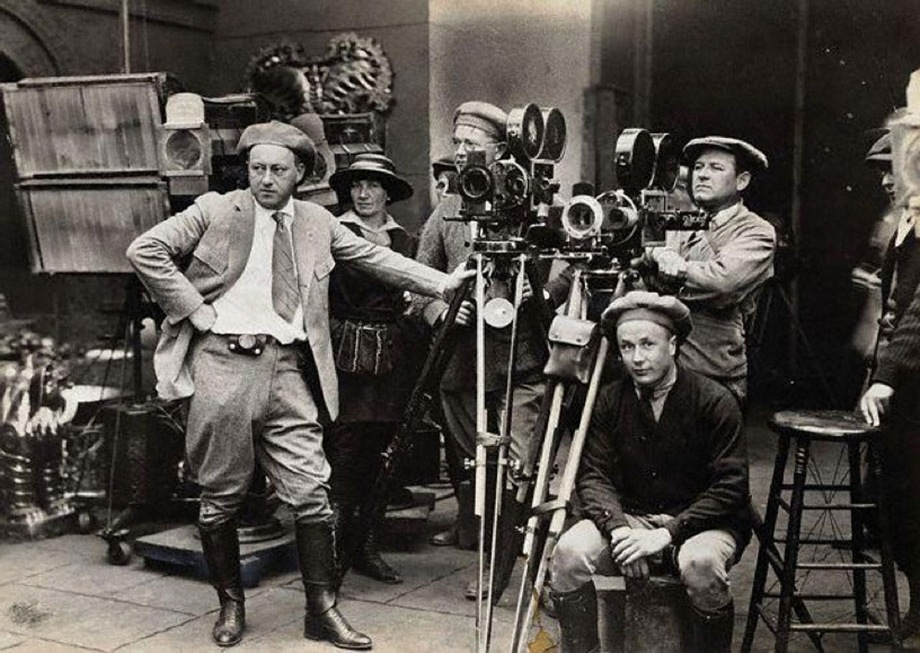 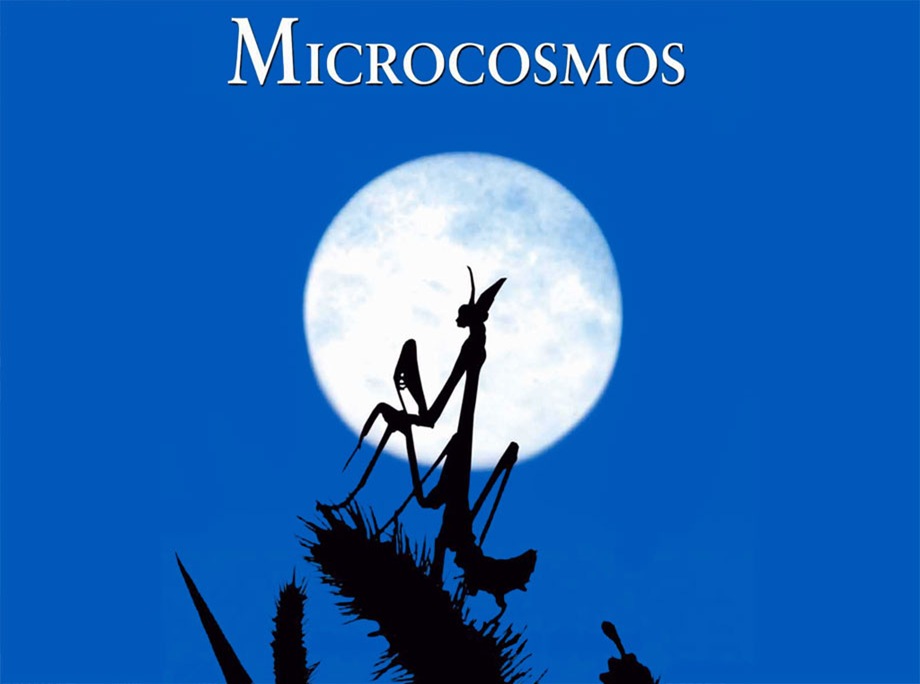 I came across this film while I was working at the historic Landmark River Oaks Theater in Houston.  If you enjoy nature or, more specifically, insects, then you’ll love this.  There is no narration, only music.  It’s ballet with bugs.  It has sex  (I have to tell you, you haven’t seen beauty until you’ve seen to snails gettin’ it on.  Yes I am dead serious) and drama (rhinoceros beetles do battle in what can only be described as a half gladiatorial half sumo wrestling battle royale).  Even if you don’t like insects, Microcosmos will introduce you to their unique beauty, humor and power.  You will never see the world, or the tiny creatures that populate it, the same again.

2)  THE QUEEN OF VERSAILLES 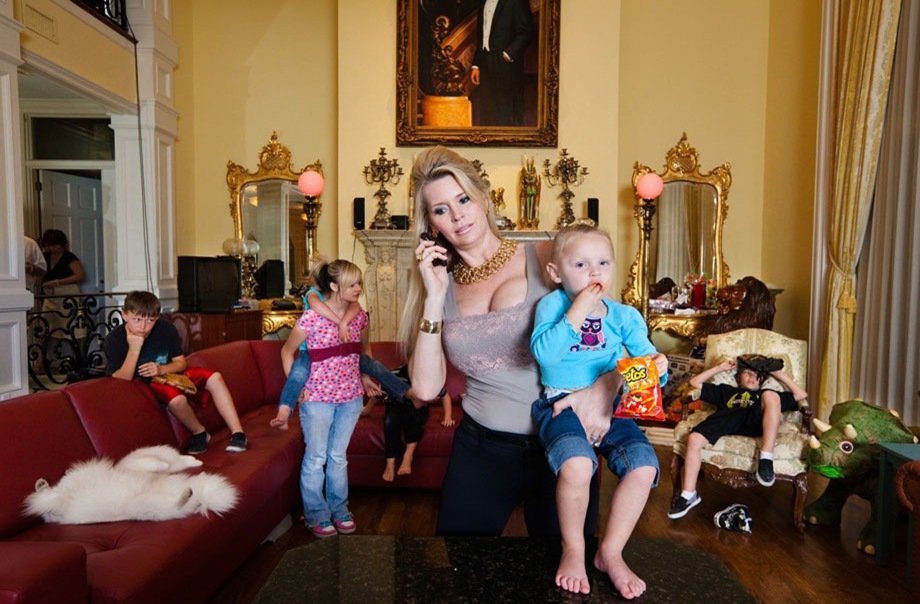 If you enjoy the Kardashians (and no, reality TV doesn’t count as watching documentaries), shows about the rich and famous or those programs that show you the world’s most amazing houses then this will be right up your alley.  This movie follows the lives of one family who was building the American Versailles – the largest and most expensive home in the US…until the economy tanked and the real estate market with it.  You’ll be surprised.  Your reactions to this film may not be what you think.  People are fascinating – and this family with its soaring highs and plummeting lows is no exception. 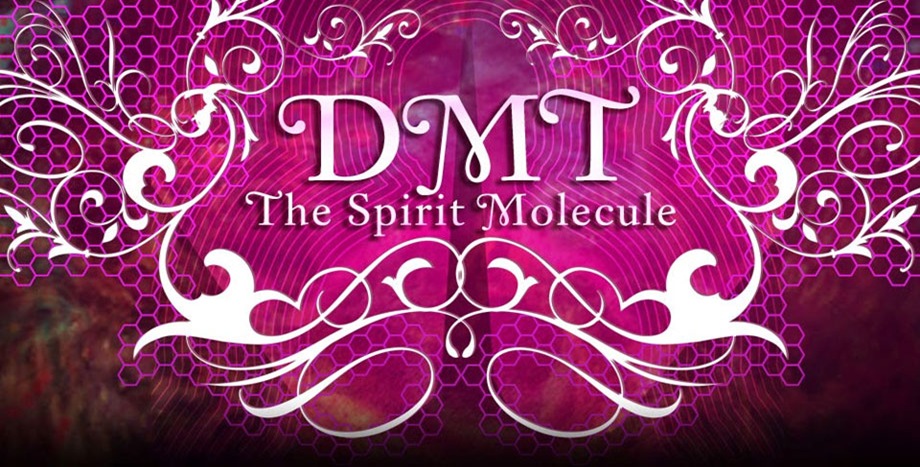 Are you a bit more out there with your tastes?  Are you more of a free spirit?  A wild child?  One not prone to or interested in conformity?  Curious about consciousness (or more specifically, altered states of consciousness), shamanism, expanding consciousness, spirituality and/or drug culture?  Enter DMT.  This amazing molecule can be found in and metabolized by every living thing on this earth,  including plants…and that, my dears, is a very strange thing.  Not every living thing on earth has the receptors needed to experience the effects of opioids like vicodin, opium or heroin…but every living thing on this earth (save single celled organisms – sorry paramecium and amoebas) is designed to utilize this mysterious molecule….and produces it within their own bodies.

SO WHAT’S THE BIG DEAL? 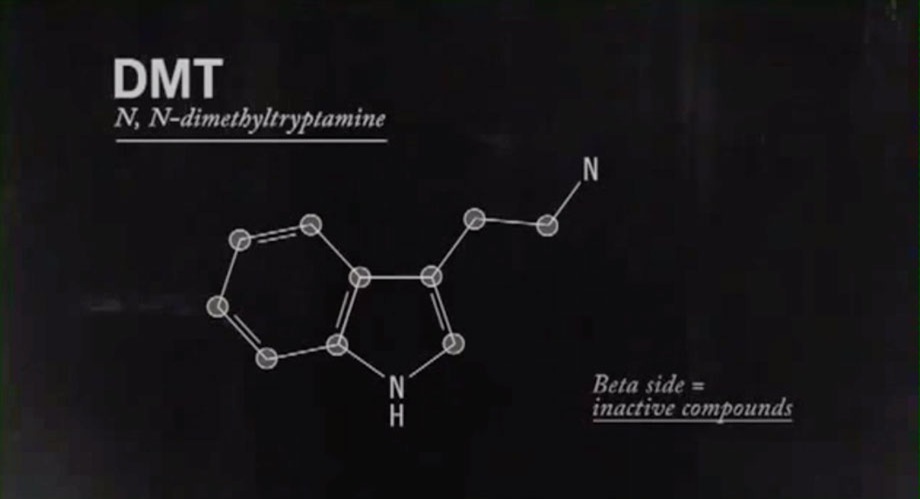 The big deal is what people experience on it.   Unlike other hallucinogens like mushrooms, acid or peyote where every person has a unique trip all their own, people who use DMT (or ayahuasca – a ritualistic South American DMT brew blended with plant enzymes that slows the metabolization of the molecule and prolonging the experience to a couple of hours, whereas straight DMT use lasts only a few very intense moments) all report freakishly similar experiences with…well…let’s not give everything away.  I’ll just say that there’s a reason it’s called the spirit molecule.  This film focuses on recent scientific studies conducted with DMT and the experiences of the participants.  It is truly fascinating and you might find you leave with more questions than answers (and an overwhelming urge to go to Peru – I know I do…ayahuasca has made my bucket list for sure).  It’s a trip.  Pun totally and unapologetically intended. 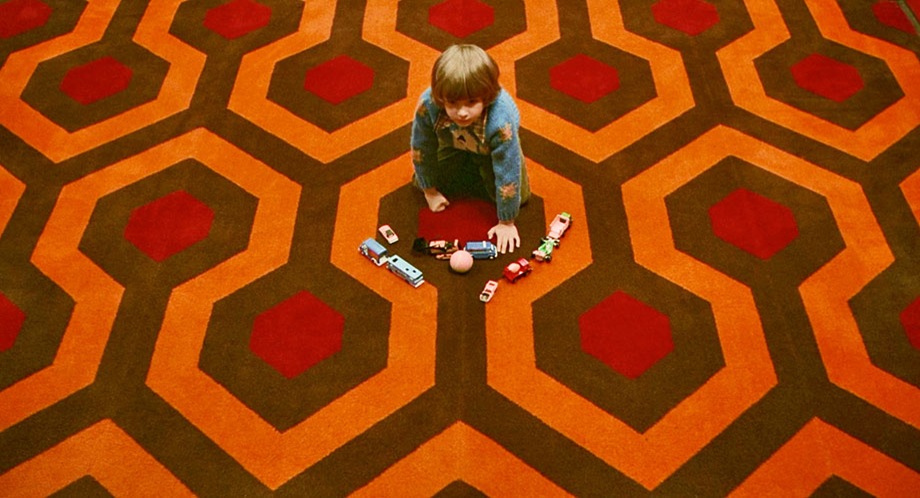 This is the perfect documentary for film buffs, fans of Kubrick and even conspiracy theorists.  Room 237 is a series of interviews with people who are obsessed with Kubrick’s film The Shining – so much so that they have begun to believe it is more than just the best film adaptation of any Steven King book ever…they believe that it contains important hidden messages from Kubrick – which isn’t entirely unbelievable considering he was a genius in the truest sense of the word and pretty much nothing in any of his films was unintentional or without meaning.  The concepts range from the genocide and abuse of Native Americans to his confession that the moon landing was staged and that he was the man who filmed it.

I know it seems hard to believe but these people are so well versed, so well studied and (most of them) present such solid arguments on their respective topics that it’s hard not to believe their theories.  Personally I find the moon landing confession the most compelling of all.  Why?  Watch and you’ll see.

The evidence presented will most certainly give even the most steadfast believers in the honesty of our space race reason to pause.  And for lovers of film and Kubrick, it takes the film to a whole new level.  You’ll never watch it the same way again.  Guaranteed. 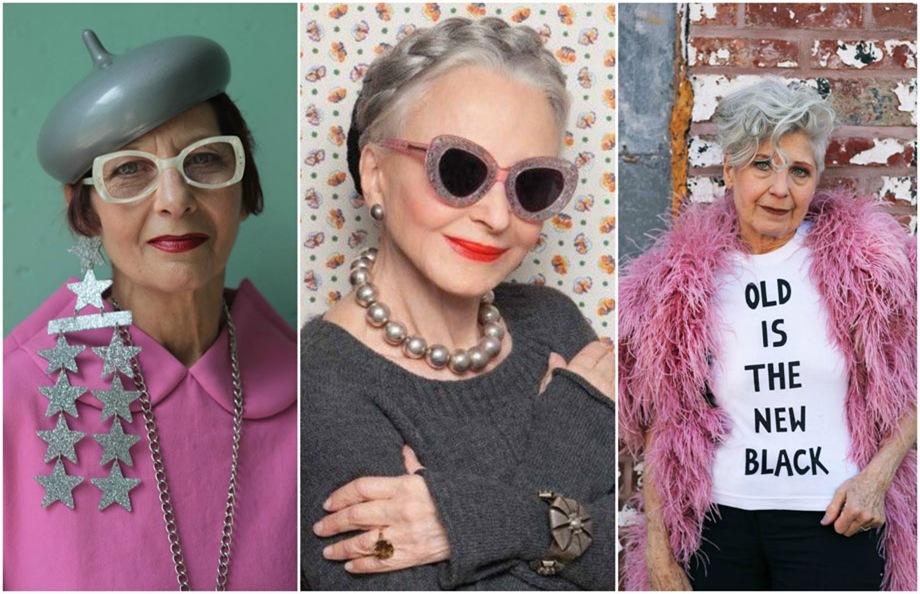 How could I leave out my eccentric fashionistas, glamazons and trend setters/spotters?  I couldn’t.  If you want to feel sartorially ashamed and inspired simultaneously then consider Advanced Style your new digital fashion bible.  This film follows several women, many of them in their 80s or very close to them, whose fashion sense is astounding.   They have expanded beyond style and transformed getting dressed into a true form of artistic expression and it glorious.  They are innovative, authentic and have more spunk and sass in one fabulously adorned finger than 99% of the global population.  Eccentrics?  Absolutely.  Amazing?  Hell yes.  Inspiring?  Without a f*cking doubt.  Artists, I recommend this for you too.  There’s no way to not be inspired in a film full of octogenarian muses.  No.  Way.

PS – Are you a lover of documentaries?  Feel free to share some of your favorites.  Are you a hater of them but decided to throw caution to the wind and give one of these a try?  I’d love to know what you think.

This entry was posted in CULTURE and tagged 5 THINGS, MOVIES, POP THAT CULTURE. Bookmark the permalink.
Scroll Up